Aleksandra Blinnikka from Finland and Joao Rodrigues from Portugal dominated the fleet of 73 sailors in Blanes, Spain to win the World Championship. It is the second world title for Joao and when he won his first, Aleksandra was just three years old.

For Aleksandra it was her first international success at this level - “I was working really hard for this, training a lot for the last 5 years and I feel very happy.” she said. Joao was also content with the win – “It is always special to win the world title, it has been a hard week, but a fun week. We were sailing among friends and the first two days were amazing. The other ones were harder, but that’s the game. I love this class and the feeling of racing on a longboard, especially in medium winds, so you can expect to see me more at Raceboard events.” 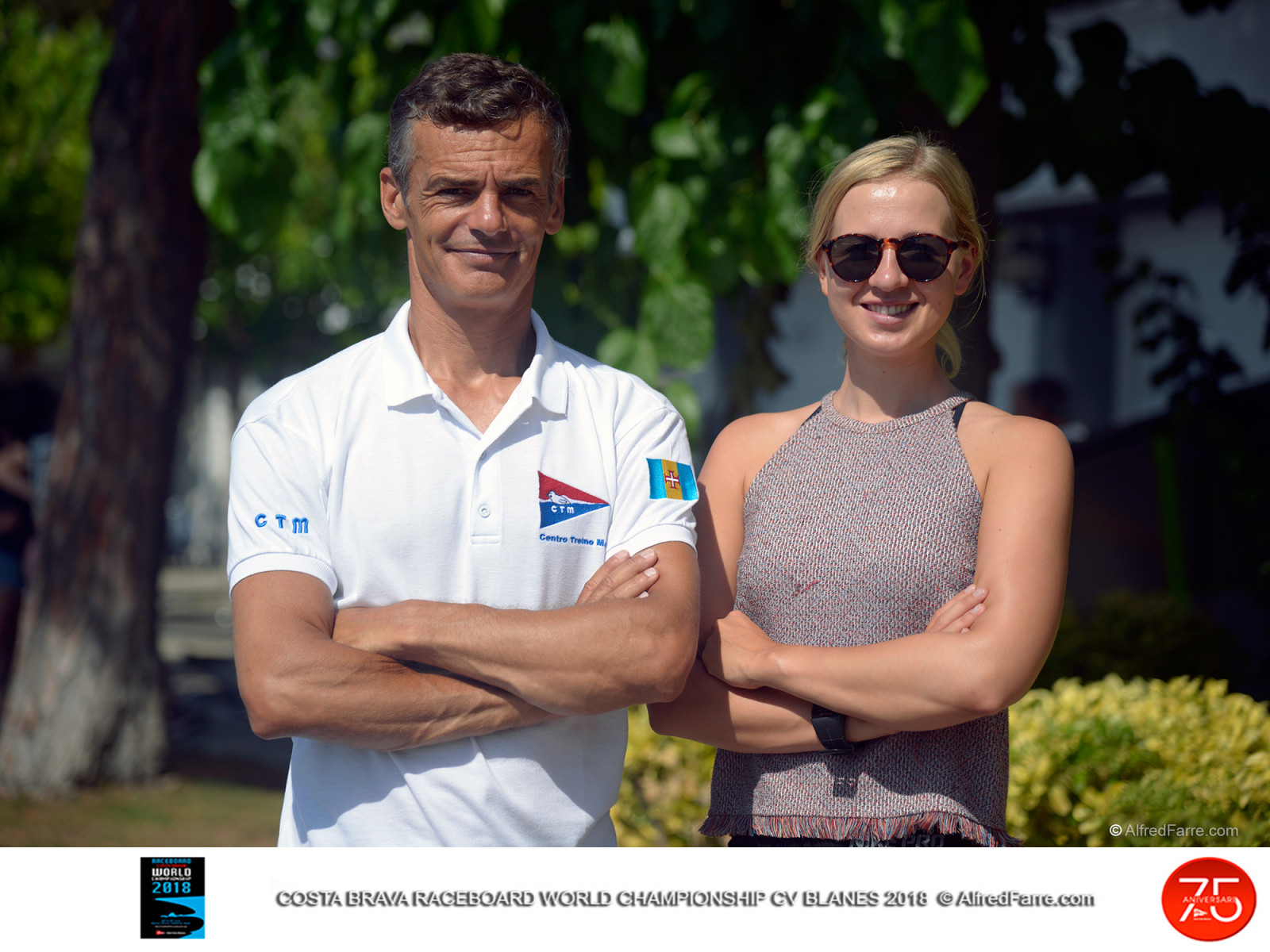 Blanes hosted an exceptional event with sailors coming from 13 nations (United States, Australia, Argentina, Finland, France, Germany, Latvia, Czech Republic, Slovakia, Great Britain, Portugal, Belgium and Spain). The venue provided some Spanish summer weather - sun, 28 degrees and moderately strong wind. In these conditions both men and women were able to have 10 races in 5 days.
In the women’s fleet Viviane Ventrin, the Frenchman, was second, and Jana Slivova from the Czech Republic third. Over in the men Curro Manchon was firmly in second, but the fight for third place was decided right at the very end with the American Pedro Pascual claiming the spot. 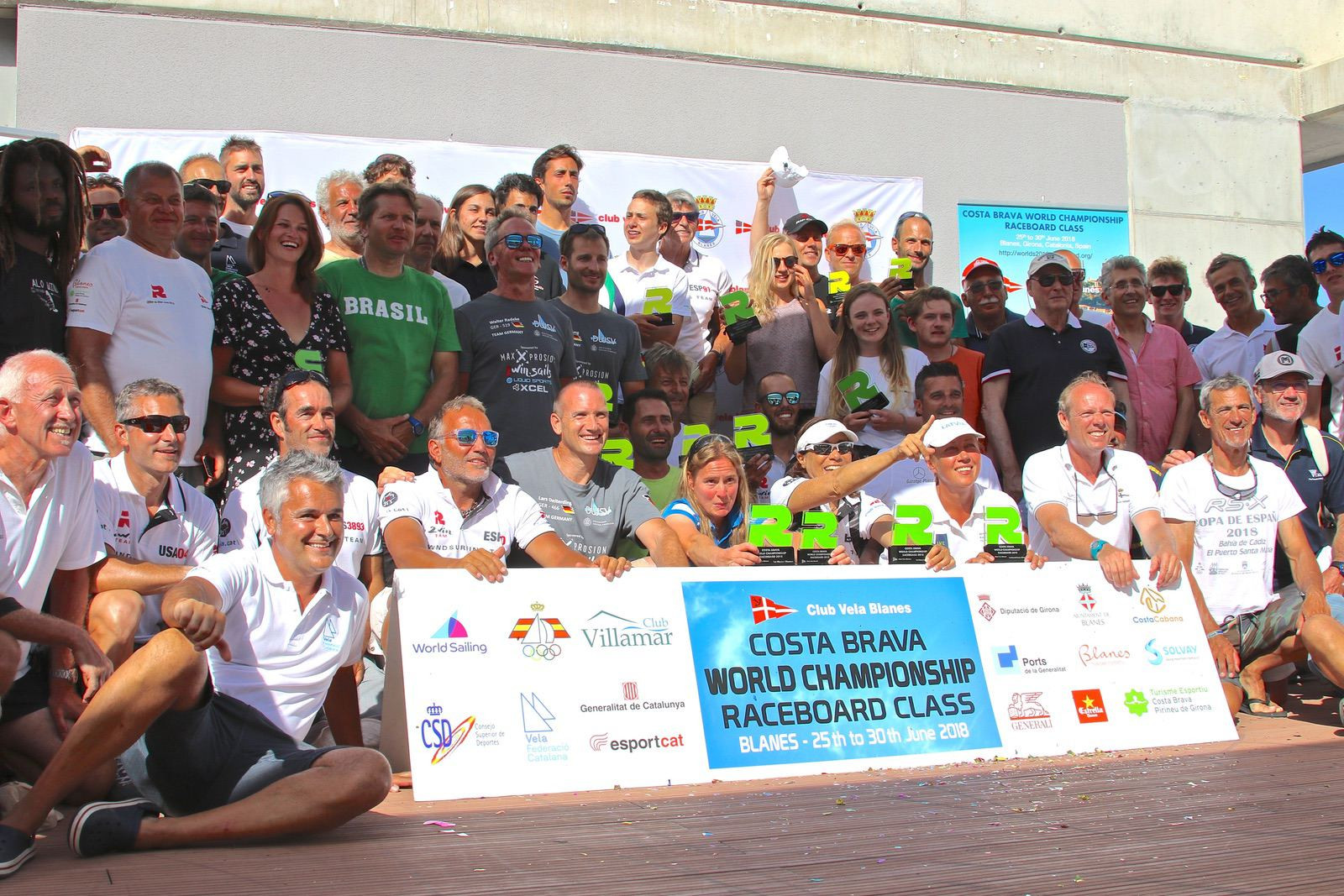